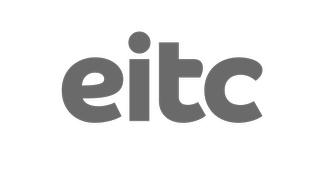 The Board of Directors approved the distribution of AED 589m of interim dividends to its shareholders for the first half of 2019 resulting in 13 fils per share.

“It is clear that our efficiency plan and investments in new technologies to drive forward our digital strategy and prepare our company for the needs of tomorrow allowed us to contain the erosion of EBITDA. The result of this has been a solid EBITDA performance of AED 1.47b,” Osman Sultan, Chief Executive Officer of EITC and du, said in a statement.

He said that “revenues were impacted by industry wide challenges, particularly, and the continued pressure on voice revenues.

“Our mobile subscriber mix for the quarter improved, with higher value customers driving up mobile ARPU, by 3.8% compared to the same period last year. However, our total mobile subscriber number declined due to the continued clean-up of our prepaid base in line with the “My Number My Identity” Campaign. Fixed line subscribers increased by 2.4% during the second quarter of the year,” he said.

“We continue investing in our business to meet the needs of tomorrow. Our strong capital position enabled us to increase our capital expenditure to AED 467m during the first half of 2019, investing in our network and capabilities, paving the way for the commercial launch of 5G technology and preparing our company for a new era in connectivity,” Sultan said.

For the second quarter, the operator’s capex increased by 93%, compared to the same period last year, to AED 286m.